Abaddon, from a Hebrew word meaning Destroyer, was king of the locusts which rose at the sounding of the fifth trumpet as described in the Book of Revelation at the end of the Christian Bible. Apollyon is his Greek name, and both names have been used often in works of popular culture, where he is frequently conflated with Satan.

At the Battle of Verdun in March 1916, Abaddon took several forms, including those of Adolf Hitler and Joseph Stalin, before he and his army of demons were machine-gunned to death by both French and German troops, each believing Abaddon to belong to the other side. 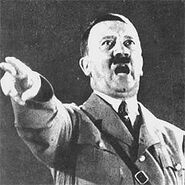 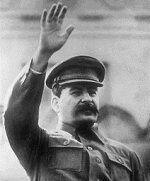